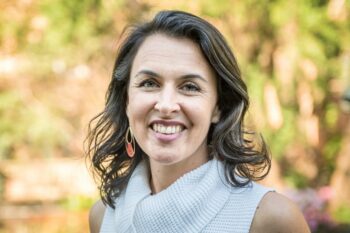 On an unexceptional Tuesday in 2012, Katy Faust finally snapped and could no longer stay silent. Then-president Obama announced the “evolution” in his thinking to support gay marriage and the media immediately branded anyone with contrary concerns as “bigoted.”

She launched an anonymous blog facetiously called “Ask the Bigot.”

Katy’s parents split when she was 10. Her father dated and remarried and her mother partnered with another woman. Being raised with a foot in both of their resulting households gave her a love for the LGBT community but also an understanding of the fallout for children when family breaks down. While she remained connected to her father, some children with lesbian parents were not so fortunate, such as her friend Brandi Walton: 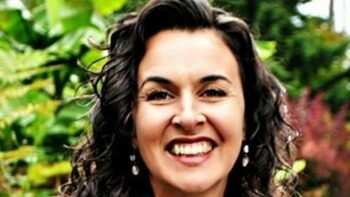 “I yearned for the affection that my friends received from their dads. As far as I was concerned, I already had one mother; I did not need another. My grandfathers and uncles did the best they could when it came to spending time with me and doing all the daddy-daughter stuff, but it was not the same as having a full-time father, and I knew it. It always felt secondhand.”

After being “outed” from her anonymous blog by a gay activist, Katy Faust decided to stand up to cancel culture and co-wrote a book under her own name, Them Before Us: Why We Need a Global Children’s Rights Movement. Kids are getting the short stick in the political football of catering to adults’ whims, it says. (Them meaning “children” before us “adults.”)

The activist who “outed” her from her anonymous blog actually emboldened her to find her voice and speak out unafraid. 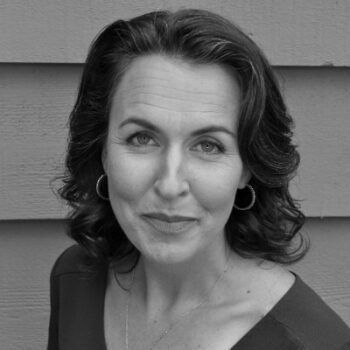 In all the hype of “marriage equality” with its mantra that kids only need two supportive parents regardless of their gender, no one is asking kids what they think. Decades of data from sociological research tell us what kids need, but in the rush to embrace “forward thinking,” true social science is being ignored and kids will suffer, Katy says.

Many LBGTQ couples claim they have a right to children and a right to parenthood, even if forming their families violate the right of children to be known and loved by their own mother and father. We’re catering to adults’ desires and forgetting about children’s needs, Faust says.

As a child of divorced parents, neither of whom were particularly religious, Katy Faust did not grow up in a Christian world. 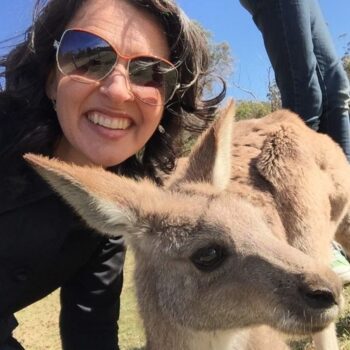 But then Katy got saved in high school and married a pastor. After working in youth ministry with kids who suffered from mother and father loss, and recording the stories of children of divorce, those with same-sex parents, and children created through reproductive technologies, she realized that:

“Whenever you see a picture of a kid with same-sex parents, you’re looking at a picture of a child missing a parent,” Katy writes. “No matter how well-heeled, educated, or exceptional at mothering or fathering the moms or dads may be, they’re incapable of providing the gender-specific parenting and biological identity exclusive to the parent missing from the picture.

“Sociologists overwhelmingly agree outcomes for children are best when the children are raised by their married mother and father, a consensus backed by decades of research on marriage and family.”

And kids are being trampled under the stampede to undermine a millennia of experience of mothers and fathers raising kids.

“Which should we prioritize: the desires of adults or the needs of children?” writes Robert George in the book’s introduction. “There is no avoiding this question—for any of us. And there is no way to be on both sides of it. You must—you will—come down on one side or the other.”

Them Before Us is more than a book. It is a clarion call to contradict the lies of the gay lobby and its fawning media.

“The push to make mothers and fathers optional in order to forward a political goal sickens me,” Katy writes. “To imply that kids don’t care if they’ve lost a relationship with their mother or father, and to claim that gender is irrelevant to parenting, is dangerous and nonsensical.”