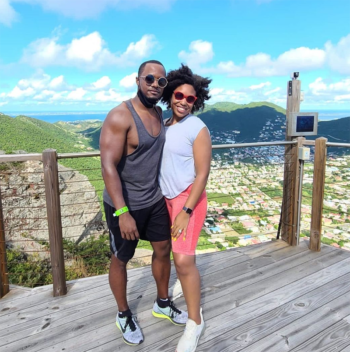 Newlyweds Anthony and Jhanilka Hartzog didn’t worry too much about becoming debt free from their $114,000 in combined debt since both had good jobs. He worked for a New York-based IT firm and she was a licensed mental health counselor.

“I felt like we’ll pay it off whenever we pay it off,” Jhanilka says on a CBN video. “There’s no rush, just kind of like everybody else does, you have car payments, you have student loan payments, this is just part of life.

But as they attended church, they were challenged to think about giving more to help others in need and to think about creating generational wealth, what they hoped to pass along to their children one day. 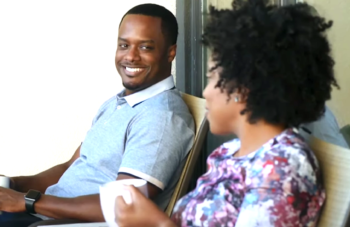 By budgeting, they reigned in their expenses. The couple took another step; they supplemented their income with side hustles. Anthony signed up his new car for peer-to-peer rental. Jhanilka started a dog sitting business. Anthony worked at a gym on weekends. The industrious couple also started a cleaning business.

Within two years, they had paid off their student loans and credit card debt. 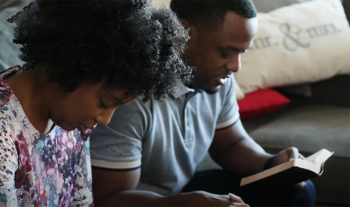 “As we were raising our income, we were tithing,” Anthony confides. “The money we were tithing was never ‘felt’ because we were always getting it back.”

“We just knew that it was not our money, it was God’s money,” Jhanilka adds.

When they ventured to believe God and tithe, windfalls started coming their way.

Now instead of paying creditors, they are traveling to Greece, Morocco and to Brazil. They give without hesitation to their church and the needy.

“Without God you’re unable to do certain things,” Jhanilka says. “Being able to give is one of those things.”

Mas Devantier studies at the Lighthouse Christian Academy in Santa Monica where they teach personal finance.