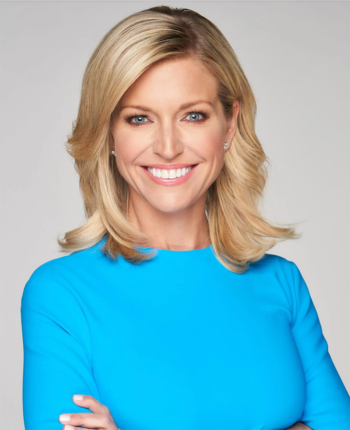 Ainsley Earhardt, the perky blonde co-host of Fox & Friends with a conservative outlook, is also a Christian who has endured significant personal challenges.

Raised in Columbia, South Carolina, her heart longed for recognition from an early age.

“I remember sitting on the shag carpet in our den watching the Oscars and our big TV and crying because I wanted to be there so badly,” she says.

Any time film or TV crews rolled through town, she would somehow find a way to get cast as an extra. She frequented auditions and worked in theater. At college, she graduated with a BA in journalism, after which she worked for WLTX in Columbia, South Carolina.

It was during college that she felt drawn to study the Scriptures. 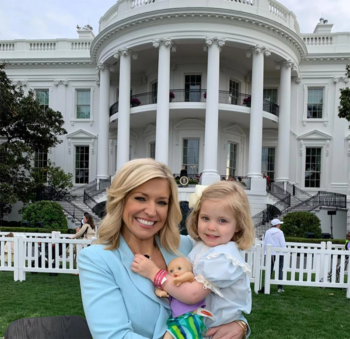 “I just really admired some people in my life that had such strong faith and they actually lived it…I wanted to be like them because they were such good people,” she told Todd Starnes.

Moved by the power of the Word and the Spirit, she surrendered her life to Jesus Christ. “I asked God to come into my life and change me.”

From South Carolina, she moved to Texas, accepting a position as a TV anchor. In 2007, Roger Ailes hired her for Fox News at a time when she “did not know the first thing about politics,” she says. Today, she does the early morning shift on Fox & Friends.

Earhardt’s first marriage to Kevin McKinney in 2005 ended in divorce four years later. In 2012, Earhardt married former Clemson University quarterback Will Proctor and the two decided to start a family. 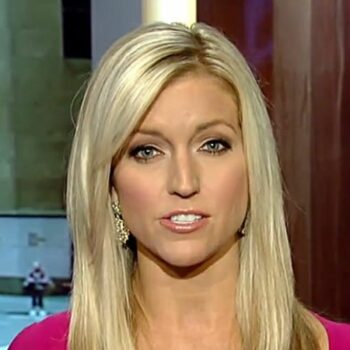 At the first doctor’s visit after they discovered Ainsley was expecting, everything seemed fine. The baby was small for her age, but there were no concerns.

At the second doctor’s visit they received the terrible news that the baby’s heart wasn’t working.

“I remember telling her that I had prayed for a healthy baby and God knew best,” Ainsley says on Women’s Health. “He took my child home to heaven where I knew he or she would be happy and positively perfect. One day we will meet again.” 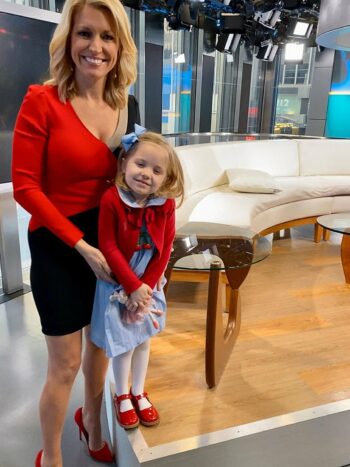 Then she got pregnant again and delivered a healthy, beautiful daughter, Hayden.

Later, when she found out her husband had been unfaithful, the two separated and divorced after seven years of marriage. People magazine reported in June, 2020, that she has been dating Sean Hannity.

Ainsley is the author of two children’s books, Take Heart, My Child and Through Your Eyes and a memoir, The Light Within Me.

Amid life’s disappointments, she remains committed to her Savior.

“I’m so excited about what God has done in my life and I love Jesus and I can’t hide that,” she says on Faith, Family, America. “I think God has blessed me because He knew I wasn’t going to be afraid and I wasn’t going to fear what the rest of the world thought.”