Paul Wood realized there was something terribly wrong when he had massive headaches and couldn’t walk down a hall without losing his balance and clutching the walls to balance himself.

Wood’s physician referred him to a neurosurgeon at UC San Francisco. The specialist initially thought he had a brain bleed, but a radiologist discovered the telltale signs of a tumor, according to a report by KVOR.

Wood asked for prayer through his Facebook page and soon had people praying for him all over the world – a much bigger response than he would have imagined.

Then something remarkable happened. The day before his scheduled surgery, Wood’s operation was canceled because his tumor had vanished.

“It’s a miracle and that is the way God planned it,” he told KVOR.

The doctors can’t explain why his tumor disappeared. “We do tests and we have medical technology and we try to come up with some conclusion… sometimes things happen that we can’t explain,” Dr. Richard Yee told KVOR.

One of his pastors at Gravity Church is quick to credit God. “He just kept saying, ‘no matter what happens to me, I’m going to be okay. I trust God.’ And that was an inspiration for a lot of people around him,” said Pastor Jason McEachron. 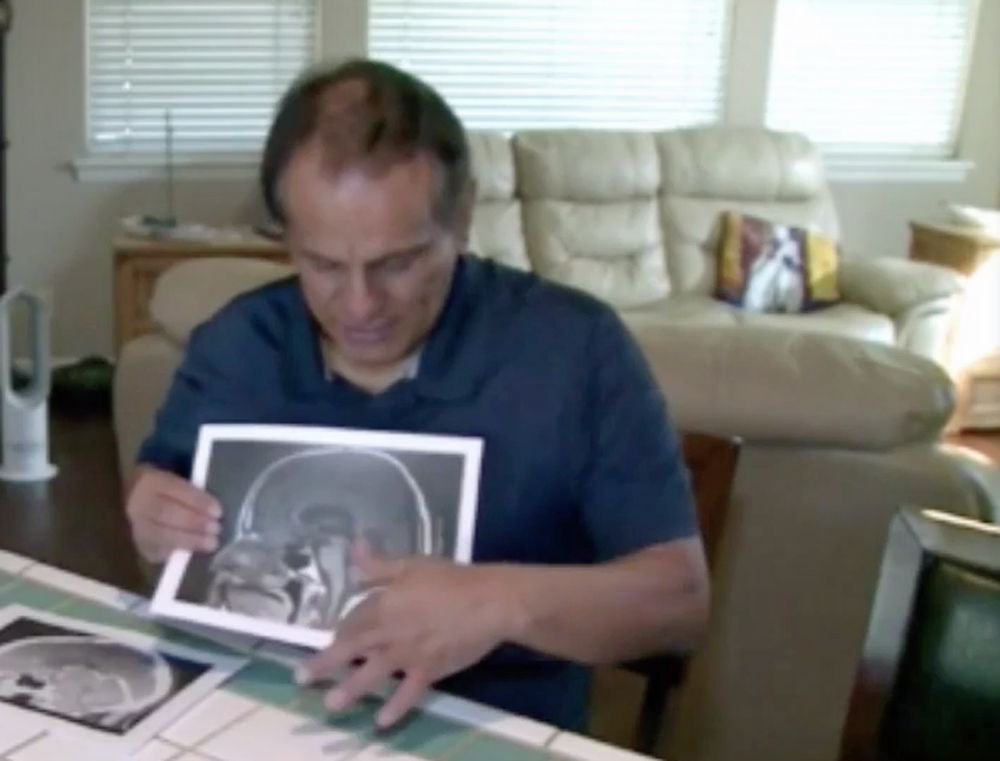 His story has bolstered the faith of others in his church. “Paul’s story just breathes hope,” church member Ryan Kimura told KVOR.

Wood said the doctors are so amazed by his story, they have asked him to be part of a research study.

Wood says he’s grateful for a second chance at life and believes it is an opportunity to teach others about placing their hope in the Great Physician, Jesus Christ.