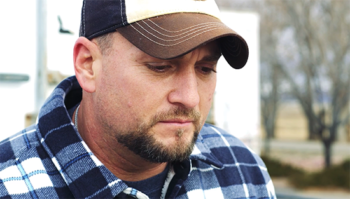 Chris Perez fell out of his Christian upbringing in Los Angeles when his parents moved him into the public schools.

Prior to age 13, he attended Christian school, but in the new environment in high school he started to hang out with the “muscle car guys.”

“I liked to hang around the muscle car guys, and they liked to do dope,” Chris says on a Vimeo video produced by his church. “So eventually I got into dope.”

Soon he was having run-ins with the law. 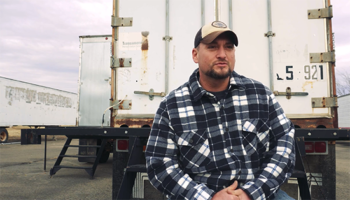 He started making drugs, running to get stuff for his friends.

“I know I was their guinea pig but I liked the lifestyle,” Chris remembers. “It was fast, it was different, it was something new every night and every day. Running from the cops and things.”

Due to his run-ins with the law, Chris got acquainted with several institutions — from rehabilitation centers to psychiatric wards. He started taking medication for depression and bipolar disorders.

Chris decided to apply within his company for a transfer to Arizona. His geographic location changed, but his heart remained the same. He was in the mines of Arizona — and he was getting into jail again.

“I was in a horrible relationship with alcohol and drugs.”

His struggles persisted for two years until he got fed up. “I was in a bondage and was stuck in this place.”

A friend of a friend invited him to visit the Prescott Potter’s House Church, where he was warmly embraced.

The church was running a rehab program and Chris enrolled. Shortly, after that Chris surrendered his life to Jesus Christ and was born again. 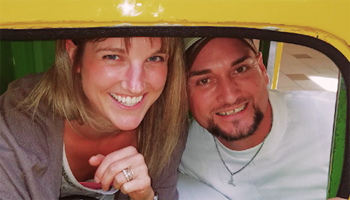 Through the weeks of attending church, he was straightening out his crooked ways — and God was blessing him.

Chris, now 42, is impressed with the metamorphosis that God wrought in his life.

“God has drastically moved in my life when I said I surrender and I give it all to you,” he says. “I don’t have to look over my shoulder, hatred is gone. I live for the lord and I like to live for him.”