Playboy founder Hugh Hefner passed to his eternal reward September 27th. He was 91.

Hefner was at the leading edge of the sexual revolution that swept through America and the world in the Sixties and Seventies, which upended Christian values and skewered societal norms.

Some Christians will be quick to say they know Hefner’s eternal destiny. If the immortal Dante’s depiction of hell is correct, Hefner may be in the infamous “second ring” of the Inferno – reserved for those overcome by lust.

Dante envisioned a place where the “bright, voluptuous sin” displayed in Hefner’s magazines and personified by his playboy lifestyle transmutes into “a howling darkness of helpless discomfort.” 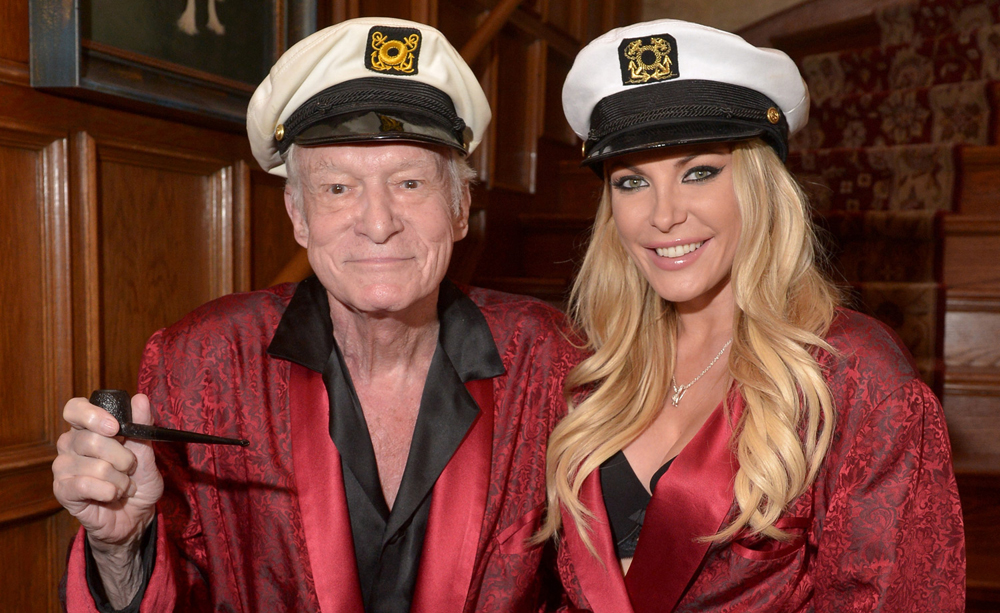 I saw my first Playboy magazine at a friend’s house in 1965. I was only 10-years-old and unprepared for the sudden ignition of sexual feelings, like rocket fuel injected into a booster too soon – years before it was ready for lift-off.

This led to a life-long battle against the seductive tentacles unleashed by Hefner’s revolution, now readily available in every home through Internet access at the click of a mouse.

My misery and the misery of countless others resulting from Hefner’s ignoble life leads me to a place of grim satisfaction as I contemplate the fact that God’s justice will finally be executed perfectly in Hefner’s soul.

But what if the mansion, the grotto, the women, the parties, and his silk PJ’s were all a carefully crafted façade meant to hide his inner longing for real peace?

Anyone who has indulged themselves with pornography knows it satisfies for only a fleeting moment. Afterward, the unmet longings of the soul emerge and there can be little doubt that Hefner wrestled with this angst.

Could the one who did so much to dismantle the influence of Christianity have actually explored its timeless truths toward the end of his life?

According to one of the caretakers of the infamous Playboy mansion, who happens to be a Christian, Hefner had The Purpose Driven Life by Rick Warren in his bedroom in 2008 – and it was open!

Gross toured the mansion on April 10, 2008 and met the unnamed caretaker who felt he had an “undercover ministry” there, bringing light into the darkness. “He was actually one of only a few that were allowed in Hefner’s bedroom,” he notes.

On his tour of Hefner’s mansion, Gross also discovered that Hefner’s ex-wife, Kimberly Conrad, and their two sons, lived next door and had ready access to the property through an unlocked gate.

“I know he’s not your typical family man,” Gross says. “But over the years, I’ve seen we never know the full story.”

Ironically, Hefner was also one of the biggest donors to Children of the Night, a nonprofit organization helping children who are sexually exploited through prostitution and pornography.

“We don’t know if he is saved,” Gross says. “Only him and the Lord know for sure.”

“Quite possibly there was something here that a lot of people missed.”