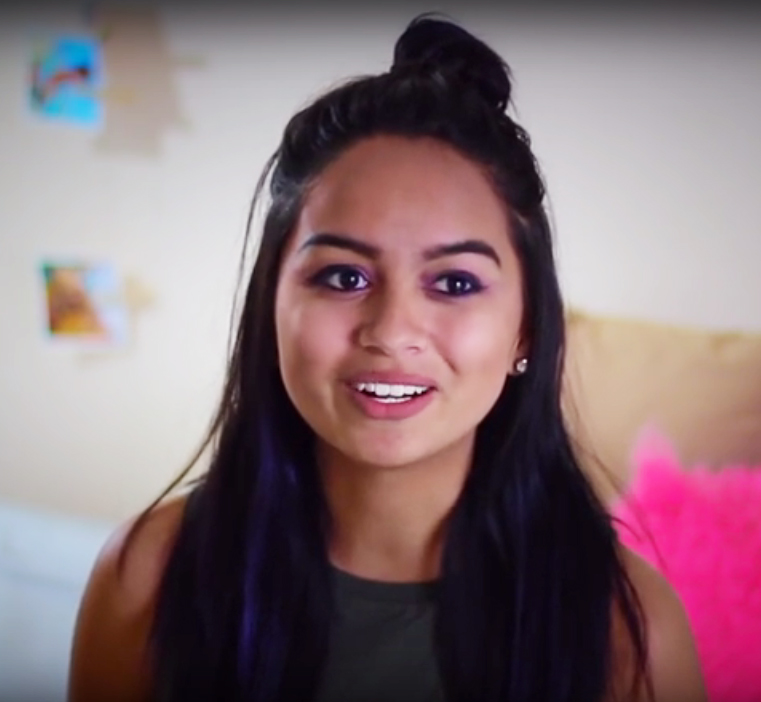 It seemed like an ideal relationship to Rachel Ashley because her boyfriend attended church, but after 2-and-a-half rocky years, he dumped her. “He told me he didn’t love me anymore.”

The Filipina American Youtuber with 5.5 million views confesses she lashed out at God for the heart-rending breakup.

“It totally broke me and I ended up blaming God,” she said in a video. “I got really angry, and I started questioning Him, like, ‘Why would you bring someone into my life if you knew I would get so attached to him? Why would you let this hurt happen to me?’ I started pushing myself even farther away from God.”

She was in the 11th grade and processing the tumultuous shattering of her heart was no easy matter. But as she reflected about the experience, she realized the guy didn’t draw her closer to God, even though he professed Christianity. In fact, for some time going to church for her was only about going to see him.

She started hanging out with the wrong crowd and maintained a facade. 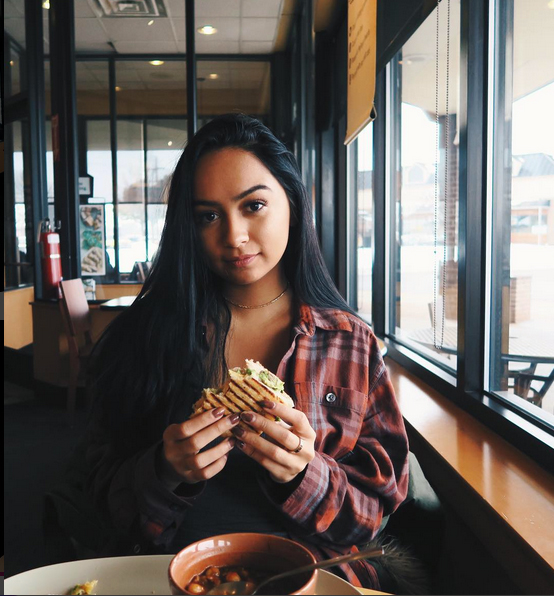 “I would just to go to church to be there, because my family was there,” she said. “It wasn’t necessarily for me. It wasn’t helping me in anything. I didn’t want anything to do with it at that moment. I was just too stuck in my sorrows to even be myself.”

But after three months of moping, she received something of an epiphany.

“All of a sudden I got like this revelation,” she said. “Wait wait wait a minute. I think God did this for a reason. Maybe He knew that if my boyfriend and I stayed together down the road we would be in some kind of crazy situation. God just sent a peace over me.”

Then God gave inner promptings to her spirit: “The reason I took that guy out of your life is because he wasn’t the right one for you. There is someone better in store for you,” the Lord impressed on her heart.

“I became completely whole because God was telling me that it was going to be okay,” she said. “He gave me that peace and love. I finally got my life back together.”

As painful as it was, the breakup taught her some things about God.

“Even though I’ve been a Christian all of my life, it wasn’t until then that I understood what it means to be a child of God,” she said. “That was when I finally realized who God is and how much He loves me. Nothing can take you away from His love. Nothing.”

Ruby Swanson is a student at Lighthouse Christian Academy in Santa Monica.