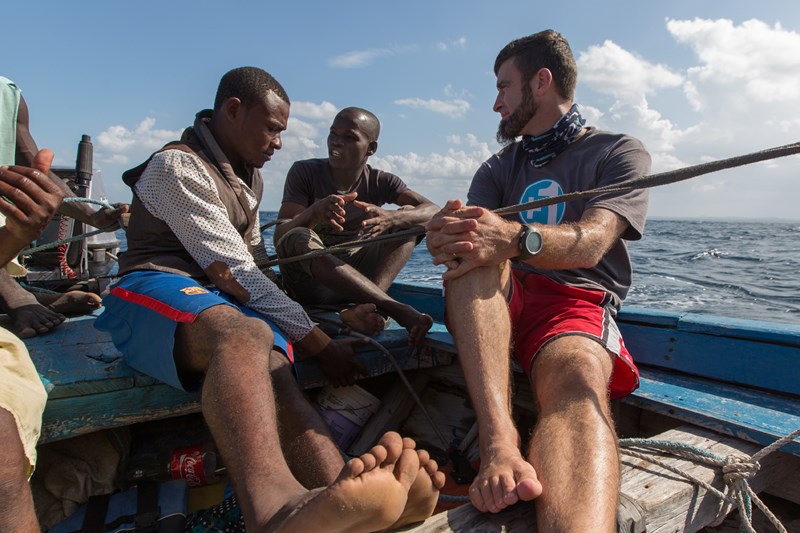 Brian Harrell and his wife, Becky have persevered in their outreach to the 300,000 Makhuwa Nahara people in villages that dot the shores of Mozambique along the Indian Ocean.

These hamlets are so remote they are best reached by boat. Since 2004, the Harrells have steered their small wooden vessel through coastal waters to bring the Gospel to the small villages that fell to Arab traders and their Islamic faith 1,000 years ago.

Animism is also blended with Islam to produce a toxic spiritual brew. Because infant mortality is high, people resort to “spiritual protection” in the form of witchcraft. 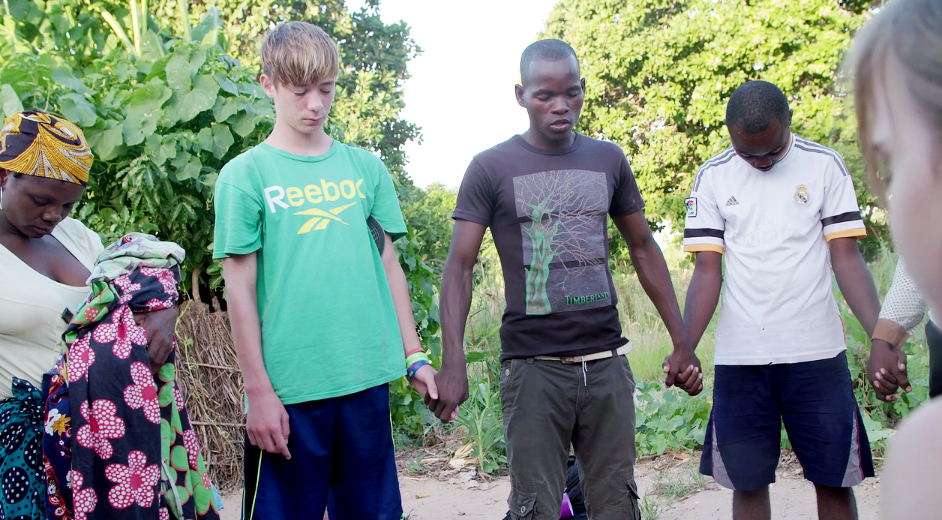 “Women fear for their children,” Becky said. “They perform ceremonial witchcraft to protect that life and to protect themselves from evil spirits during pregnancy.”

A certain witch in the village named Adelina “aided” her fellow villagers with divinations and spells in a grass-roof hut next to her home.

But amazingly, she also opened her home to a Bible study with the Harrells and listened intently. However, she didn’t convert and renounce the witchcraft under the preaching of the Southern Baptist missionaries — to the point that the Harrells despaired and almost quit.

“We just couldn’t continue sharing the gospel right there next to this witch doctor hut,” Brian told Baptist Press. “What was the message that we were sending to the local community?” Adelina had been meeting with them for a year, with no sign of change.

But finally, one day before prayer, Adelina surprised everybody. She rose and spoke.

“I need you to help me to do something,” she said. “I know that what I have been doing is wrong and I want to get rid of my witchcraft.”

The Harrells were momentarily stunned, but filled with praise to God for this momentous answer to prayer. 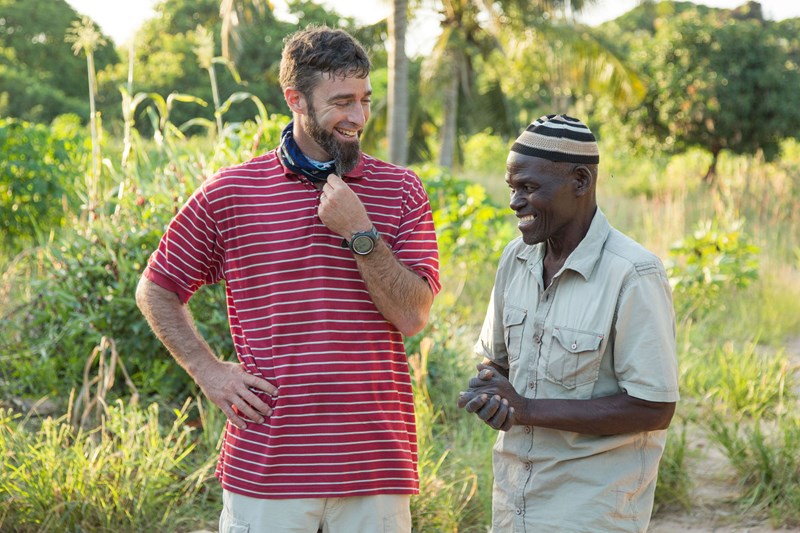 The following Sunday a group of believers gathered to sing songs, dismantle the witch doctor’s hut and pray. They burned the gourds and all the paraphernalia Adelina used in practicing witchcraft.

“It was incredible,” Brian said. “It was an extremely intense day. This was something we had been hoping for and praying for.”

A short time later, Adelina herself got pregnant with her seventh child. Neighbors, long accustomed to superstition, warned the child wouldn’t survive without the “protection” of the witchcraft.

Adelina remained firm in her newfound faith and convictions, trusting in her Lord and Savior Jesus.

“She says that all of her neighbors told her that this child would not live because she is no longer doing witchcraft,” Becky said. “This baby is still very healthy. Adelina is eagerly now sharing her testimony, boldly explaining to people what God has done in her life.”

As Brian navigates his rickety craft along the southeastern coastline of the African nation, his goal is to target unreached peoples. “Like Paul, we didn’t want to build on somebody else’s work,” he said. “We read job requests from all over the world. But the one that stood out to us was this stretch of coastline.”

When they started, the Harrells had a one-year-old. Today, there are three more kids. Andrew, Dillon, Janna Kate and Micah often accompany dad and mom on their floating ministry. When they dock, villagers gather to hear Bible stories, sitting in a circle and making rag rugs. Converted Mozambicans serve as crew and ministry partners as they take the Gospel to new villages.