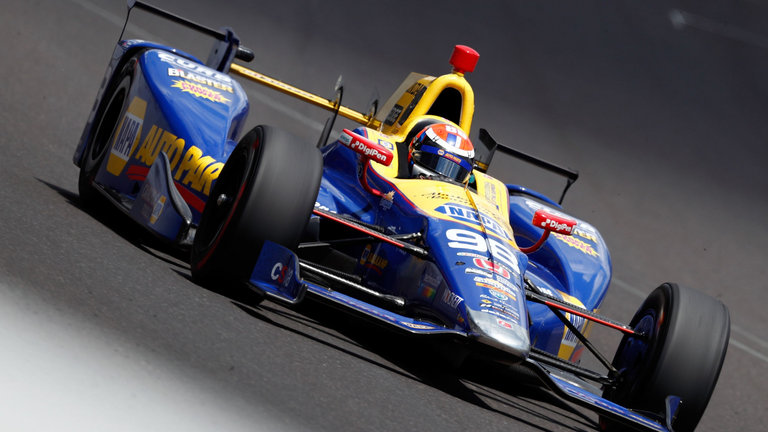 When the 2016 Indy 500 concluded, Alexander Rossi had a greater reason to rejoice than his stunning rookie victory: as a Christian, some day he’ll roar into Heaven just as he roared across the finish line at the historic, storied event.

“I believe there’s a greater plan,” Rossi told Bleacher Report. “I feel that driving race cars and being involved in Formula One and motorsports is my opportunity to share my beliefs.

Ranked at 66-to-1 odds to win before the race, Rossi, 24, stayed mid-pack for most of the race to cut wind-drag and conserve fuel. 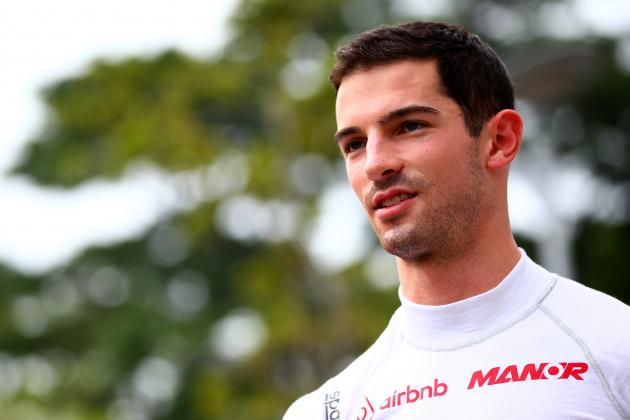 While the top two contenders made pit stops for a last douse of fuel in the final laps, Rossi continued driving at the underwhelming speed of 179 mph to stretch his tank and beat his opponents by staying on the track. He ran so low that he couldn’t finish his victory lap and had to be towed in front of a sellout crowd of 350,000 people.

It was the strategy of the tortoise against the hare, and it worked. When he downed the traditional celebratory jug of milk, Colombian racer Carlos Munoz was clearly downcast over being outwitted by a driver in a slower car.

Rossi grew up in Nevada City, California, where he started racing go-karts as a kid and graduated from nearby Auburn Forest’s Lake Christian High School. On his website, he cites God and his parents as his biggest influences. On his twitter account, he writes “In God we trust” frequently.

Rossi has been living in Europe where he races Formula 1 as a reserve driver for Manor Racing. But he jumped at the chance to drive the Indianapolis 500 for the Bryan Herta team in conjunction with Andretti Autosport.

“Who would know that Rossi would win an oval race? Probably one of the toughest ones, too,” Mario Andretti told IndyCar Racing News. “Here again, it shows the moments of brilliance. It shows that he can be versatile, which is huge. I think it is a huge attribute to any driver to show versatility.”