The cyberattack on the Colonial gas pipeline exposed the vulnerability of America’s energy infrastructure, with massive disruptions to the gasoline supply in 17 states for more than a week.

Most experts believe the hackers known as DarkSide operate within Russia, and the question has arisen as to whether they operate with the awareness of the Russian government.

“The group has attacked US oil and gas infrastructure four times in the past six months, according to data from the cybercriminal investigation firm DarkTracer, leading some to wonder whether the Kremlin pushed DarkSide to carry out the attacks to test vulnerabilities in the US energy system or embarrass its geopolitical rival,” noted Nicolás Rivero, a tech reporter for Quartz. 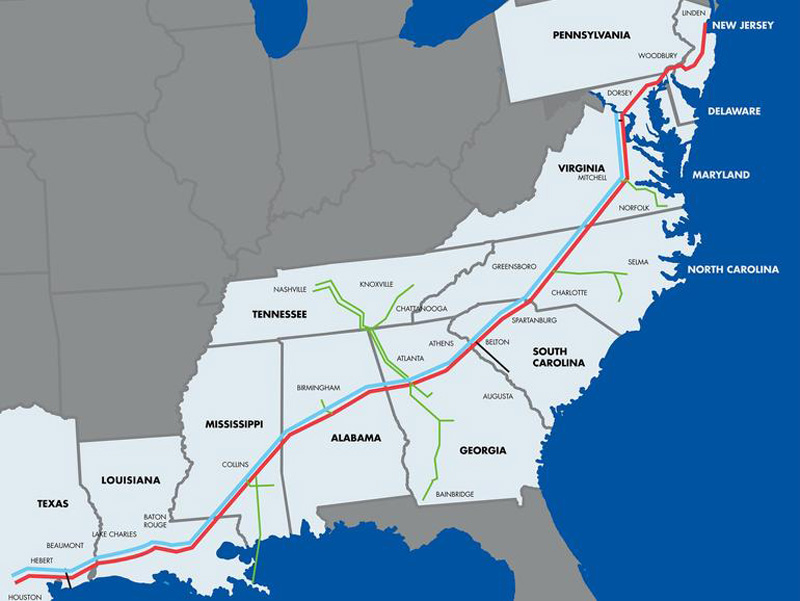 DarkSide’s ransomware always avoids targeting computers for which the default language setting is Russian. Some believe the hackers have the implicit sanction of the Russian authorities, who allow the attacks to happen as long as they go after foreign targets.

Peter Pry, an expert on electromagnetic pulse (EMP), and the EMP Task Force executive director, has been warning for years about threats to the energy infrastructure. He believes the electric grid is incredibly susceptible to cyberattack and other forms of sabotage. Appearing on Life, Liberty and Levin on May 16th, he openly accused Russia’s government of complicity in the Colonial pipeline ransomware attack.

“All of these alleged criminal groups work for either Russia’s military intelligence organization, the GRU, or the SVR, the successor for the KGB. So the Kremlin is doing this,” he alleged.

Three weeks ago, Pry perceived a warning sent from someone close to Putin that an attack could be imminent.

“In the midst of the Ukrainian crisis, Margarita Simonyan, an unofficial spokesperson for the Kremlin, an intimate of Putin, who runs the media giants RT and Sputnik, had a TV interview where she announced that a cyberwar between the United States and Russia was inevitable, and Russia was much better prepared to win such a war.”

Simonyan gave examples that Russia could black out the entire United States, or portions of the U.S. selectively, and warned the U.S. to back off when it came to Ukraine.

“We have all been expecting Russia, China, North Korea, to test the Biden administration. This is the test,” Pry believes.

The timing of the Colonial pipeline attack coming on the heels of Simonyan’s warning is more than happenstance, according to Pry. “It is an amazing coincidence that a few weeks after this threat of a cyber war against the United States, they shut down the Colonial pipeline. I think this is a demonstration by Russia they can do it, and because cyberattacks are hard to attribute, they can get away with it. The Biden administration doesn’t want to admit it because they don’t want to admit this profound strategic vulnerability.” 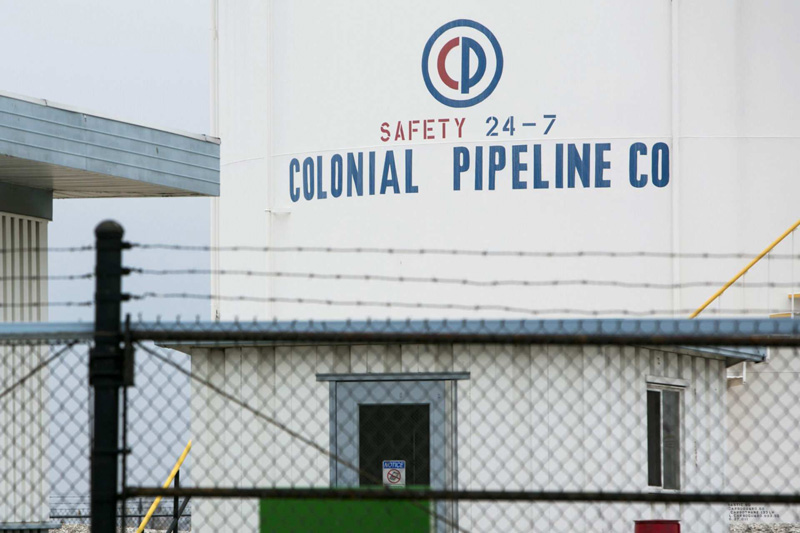 A cyberattack can possibly destroy transformers, generators, and cause the grid to collapse for a protracted period, according to Pry. “You could have a nationwide blackout from a sophisticated actor like Russia or China using the equivalent of a cyber nuclear bomb, as it were, that could begin a cascading collapse.

“This is not science fiction!”

In the great Northeast Blackout of 2003, that entire event was caused by a tree branch coming into contact with an overloaded transmission line. A software bug in the alarm system at the control room of FirstEnergy caused operators to be unaware of the need to redistribute load.

“It cascaded failures through the whole northeastern grid, eventually putting 50 million Americans in the dark for the better part of a day, including New York City, where people had to walk home across the Brooklyn Bridge.”

This was not an attack devised by intelligent actors. It was only a tree branch.

“Part of the vulnerability of our grid is that it hasn’t kept pace with demand. It is constantly operating on the verge of failure, so it wouldn’t take much to start the dominoes falling and cause a massive nationwide blackout that would be catastrophic for the United States,” Pry told Levin.

Military planners in Russia, China, and other adversaries are well aware of these vulnerabilities – just how dependent Americans have become in a very high-tech, electronic society.

“They think they could win a war by attacking our critical infrastructure, particularly the electrical grid, and then they wouldn’t have to do battle with the US Army, Navy or Marines. Even our military depends on the civilian electrical grid in order to project power,” he noted.

In addition to cyberattack, transformers could be taken out with high-powered rifles or explosives.

The U.S. doesn’t have enough transformers to replace ones that could be lost in such a scenario. “It takes 18 months to build one of them and we don’t manufacture them in this country. They have to be brought over from overseas. If we lost even a few transformers, it would take a long time to recover.”

Contemplating the horrible possibility of a nationwide blackout lasting a year, the Congressional EMP commission, on which Pry serves, estimated the U.S. could lose up to 90 percent of the population due to starvation, disease, and societal collapse.

“We couldn’t figure out how to keep 330 million Americans alive with no food and water for a year. Everything depends directly or indirectly on electricity, including water. Immediately if you have a nationwide blackout the water stops.

“This is a real existential threat, unlike the allegations about climate change.”