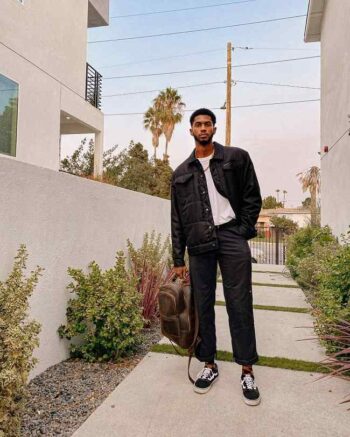 The son of an NBA star, Chaz Smith was destined for basketball. There was only one problem: He didn’t want to play.

Today, Chaz is a Christian comedian known as the Watermelon Guy.

“My dad won an Olympic gold medal and all these other awards,” Chaz says on an I am Second video. “There was a lot of pressure on my shoulders. I always had to do everything right. My dad really expected me to be a basketball player.”

By insisting on perfection, Dad unintentionally turned his son off from “play.”

“After games it was always about correcting mistakes, what I was doing wrong so that I could be better,” Chaz says “But what I heard was, ‘You are not good enough.’” 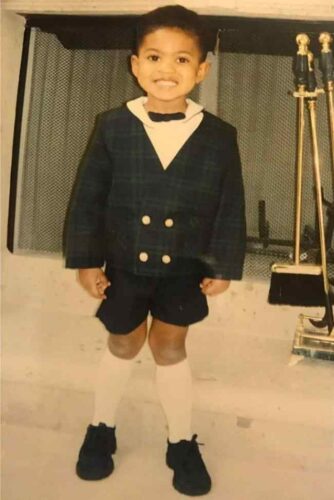 No answer came. “Do I even want to play anymore?” Chaz wondered.

The sense of not being good enough cast a very long shadow in his life.

Even in the church, “I felt like I had to walk on eggshells a lot of times, that I wasn’t doing enough and I wasn’t good enough,” he says.

Instead of basketball, he studied at the University of Pennsylvania and launched a short video humor channel on Vine before it was discontinued. He later became an Instagram celebrity famous for mispronouncing words.

But while he became a cultural icon, Chaz struggled in his relationship with God. 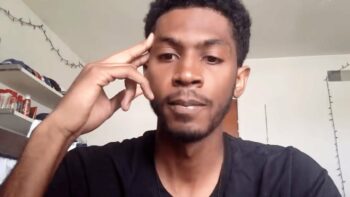 “What I found out was a pornography addiction is a symptom of a deeper issue,” he says. “For me throughout my entire life, it was just not feeling like I’m good enough. I had feelings of unworthiness.”

Filled with uncertainty, he cried out to God.

“God, if you are even real…I don’t even know if I’m talking to anyone right now,” he prayed. “I could be talking into the air, but if you’re real, just show me.”

Some unadulterated Bible study and some counseling helped Chaz to reconfigure his understanding of God. For his Father in Heaven, Chaz learned he was good enough.

“I started a journey of really going deeper with the Lord, like, ‘Yo, I need to study scripture to really understand healthy sound doctrine,’” he says.

“God doesn’t just lift us out of our circumstances or trials. If He did, then we wouldn’t need Him. We wouldn’t need to cling to Him, we wouldn’t be dependent on Him,” he says. “It’s God who frees us and He wants us to always come to Him. We are good enough because of Him, in Him, in Jesus alone.”

Today, Chaz is no longer known as the son of an NBA basketball player. To the contrary, his father is known as the dad of the Instagram comedian.

In his other life, writer Michael Ashcraft is a Christian financial professional helping with life insurance, annuities, debt and retirement planning in California, Nevada, Nebraska and Arizona.