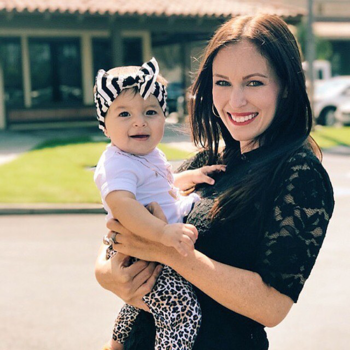 Strapped for cash in college, Brittni De La Mora found it pretty easy to fall into sex work. She started with stripping and made great money compared to her peers at school in Santa Barbara.

“I felt very rejected as a child,” she says. “So I was basically looking for love in all the wrong places.”

An attractive young woman, she drew a lot of attention, a lot of tips — and offers to get deeper into perdition.

“Producers came, and they started saying things that I didn’t hear at home. They were saying, ‘You are beautiful. You are destined to be a star. We absolutely love you. We make ‘romance movies.’ If you’re ever interested, give us a call,’” she says.

Ultimately, she dropped the college career. Why continue? She was earning $30,000 a month making movies and another $50,000 escorting in New York on weekends. What were her fellow students making with 4-year degrees? Nothing close. 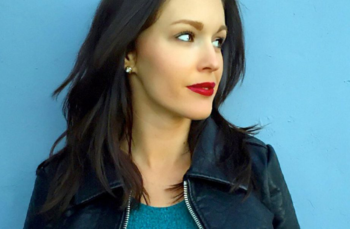 Brittni also fell into drugs — which are widespread in the industry. A lot of workers abuse drugs to get through the scenes, which for a woman is usually traumatic and even tantamount to being raped. Drugs helped Brittni with this side too, but she started for another reason.

Under the stage name Jenna Presley, she became a superstar in the industry and featured in more than 300 films.

She got hooked on heroin, pills, cocaine and briefly crystal meth, she told Fox News.

The depravity started to lose its luster and after three-and-a-half years, Brittni, who had been reading a Bible, accepted Jesus into her heart.

“I made Jesus my Lord and Savior,” she says. “But Satan wasn’t happy about my decision and sent a man in my life because men were my weakness.”

The guy was a backslidden Christian who initially took her to church — a ruse only to play her.

“He won me over through manipulation,” Brittni says. “In the beginning, he made me feel good about myself.”

Eventually, he steered her back into the sex industry. In a time when they needed money, he suggested she do some work to help out.

“It’s time,” he told her. “Let’s get you back into the adult film industry.”

She had burned bridges with her family, so she thought she had no alternative. She returned to films. This time she was stuck for three years. And all the money went to the guy. He became Brittni’s pimp.

“This time I was giving all my money away to a pimp,” Brittni says. “He definitely had that type of power over me.” 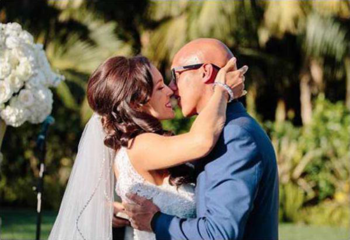 While she was under his sway and lost in an abyss of lust, she nevertheless kept reading her Bible.

One day, she was scheduled for a film in a few hours in Las Vegas when she read Revelation 2:20-22: I have this against you: You tolerate that woman Jezebel, who calls herself a prophet. By her teaching, she misleads my servants into sexual immorality… I will cast her on a bed of suffering.

Bearing down on her was the impression that this was her last chance to repent. God told her to leave her pimp once and for all. 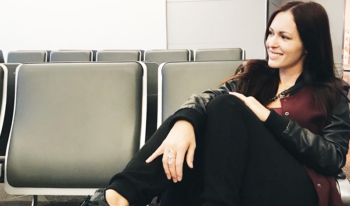 She called her mother, who picked her up in 20 minutes.

“God miraculously healed me from my drug addiction,” she says. “I’ve been sober for six years.”

She met Richard, the man who is now her husband. They waited for marriage to have sex. They started a ministry, Always Loved, to help other young women get out of the sex industry.

Today Brittni, 31, of Chula Vista, California, shares her testimony in churches around the world, warning both men and women about the ensnaring dangers of pornography.

“I get to preach the gospel and travel the world to evangelize,” Brittni says. “God has really blessed my life like no man ever could.”