“I thought my life is over. I thought my marriage was over. I would lose my family,” country star Dave Robbins was grappling with his own unfaithfulness in the living room with his wife.

His wife hit him with a surprise question: “Do you think you’re saved?”

He had grown up in church: “I thought I was saved. I grew up in a church, knew about the Bible, knew about Jesus, but I didn’t feel saved. I felt separated, ashamed, full of guilt, full of fear, tormented, just tormented.”

Dave Robbins is a founding member of the multi-platinum country band Blackhawk, but ever-burgeoning success only increased temptation for him. 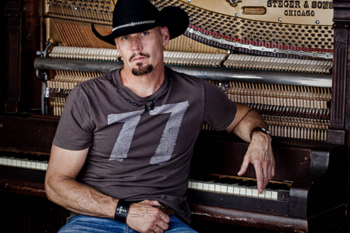 Dave decided to become sober. “I thought that would fix everything and all the other stuff would stop as well.”

He was living a double life.

There was another woman in his life. He tried to keep his wife in the dark. He was sexting random women.

For some reason, he thought the solution was to leave his wife and kids. That way, he would be free to pursue his wantonness. But as he pondered this “solution,” ultimately he felt miserable. 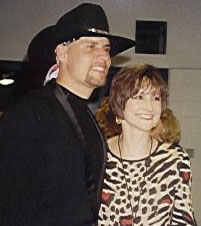 “It was sociopath stuff. It was crazy. I was just a dead person.”

“I’ve read that infidelity is, next to the death of a child, the worst pain,” Mary Lynn says. “It’s so painful. You’re in this pit and you don’t feel like there’s any way out.

And then you have to tell your kids.”

She felt like he was mocking her and the kids. She didn’t know what to do. A lot of friends urged her to leave him. But a smattering of friends weren’t so quick to judge. God could do anything.

After a couple of weeks, the couple got together on their knees to pray in the living room.

She decided to fight for the marriage instead of walking away. 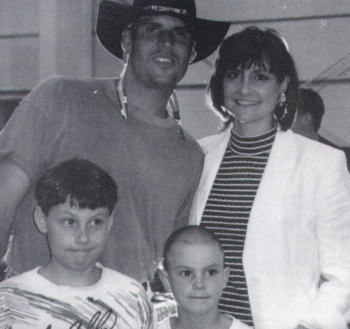 “She started praying for me and praying with me. In that moment I had the opportunity to give my life away, finally. That was the night I committed to God and asked Him to get me out of this pit I was in. God took me as I was. That’s all I ever really wanted was somebody to take me as I was.”

“I guess that’s what God does to us. That’s what grace is,” Dave says. “We get what we don’t deserve.”

Little ‘trimtabs’ that have big impact for God’s Kingdom