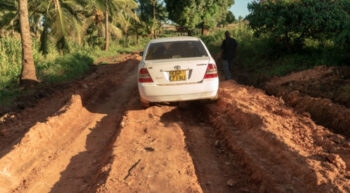 “And how are they to preach unless they are sent? As it is written, “How beautiful are the feet of those who preach the good news!” Romans 10:15

I landed in Addis Ababa to spend the evening, pick up a few Jesus Film backpack kits from our office, and head off to coastal Kenya with our Ethiopian director, Garedew.

The next morning we started at 8 am and began the long trek over the worst dirt roads ever in a small Toyota corolla. It was absolutely amazing that after 11 hours of trekking through the bush we did not get stuck or crash the car. Our mission was to interview, pray over, and send out four new church planters working among the Muslims of coastal Kenya.

Our first stop was to meet with Geoffrey and officially send him off. We spent time listening to his testimony and praying for God to release an incredible harvest in the area. We parted ways and after about an hour or two of driving through the beautiful forest we came to our next stop and it was unbelievable!

“Every place that the sole of your foot will tread upon I have given to you, just as I promised to Moses.” Joshua 1:3

We were only able to take the car so far before we realized it was time to put use to those beautiful feet. As we walked in the hot humid sun, Matthew shared with me that the last church that was planted in this village was burned to the ground. However, they are now finding favor with their home churches and have attained a piece of land with a small 20 ft x 20 ft church. 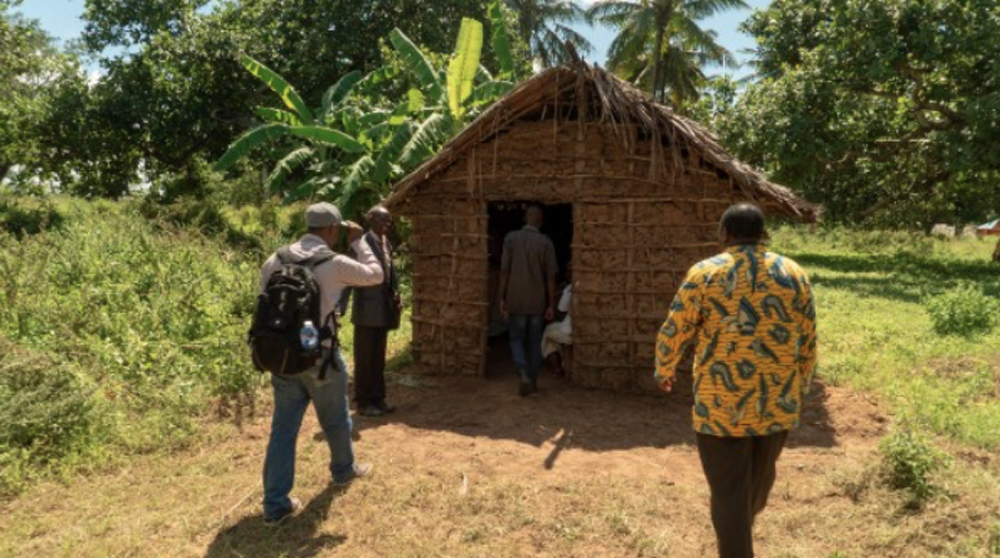 As we entered the small mud walled church, I was quickly reminded of how I love to experience worship in the rural places of Kenya! Crammed into the small structure, we sang a few songs, prayed, and experienced the joy of the Lord together. 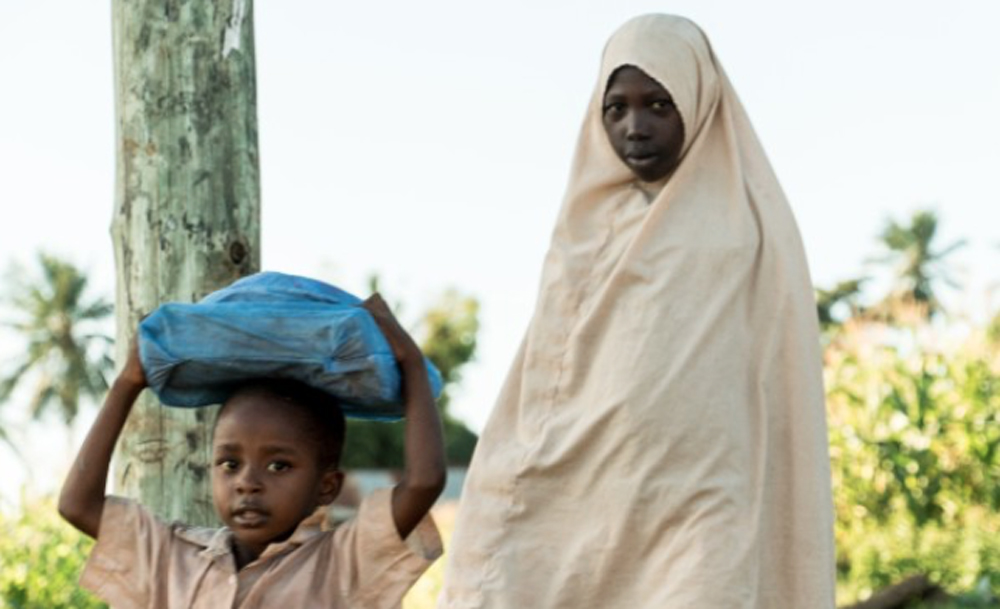 I gave a short intro and then when I sat down I regretted not sharing the prophecy that was spoken over my wife a week ago about where we place our feet as a ministry God would give us the land. I thought since it was such a hard place and I had just walked 30 minutes through the area it would be of encouragement.

Then Gare shared and what came out of his mouth just stunned me!

“This is not just simply us coming to visit and encourage you, it is much more than that!” Gare said. “This man comes from the U.S. and wherever we go, wherever he steps, God gives us favor and gives us the land.”

I thought to myself, Did I share that prophecy with Gare?

Afterwards I discovered that I hadn’t shared the prophecy with Gare – it was a total confirmation from God!

Afterwards, as we stepped outside for photos, an old Muslim man by the name of Mohammed appeared. I greeted him, we included him in our photos and then he began to share with me. 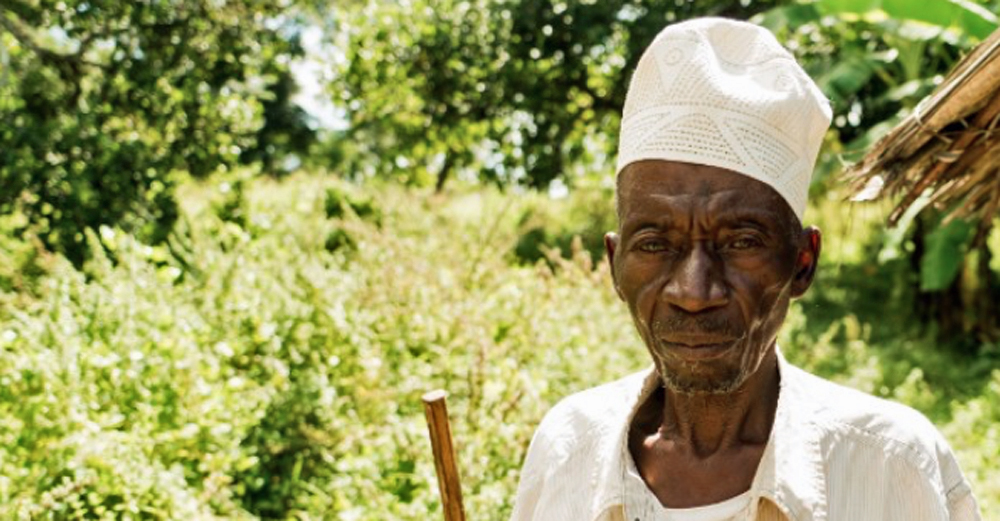 He shared that this land is actually his land and he is allowing the church to use it. He had many offers from many people who wanted to buy it but he wanted the church to have it. Even the community leaders told him not to allow the church but he resisted because the church members were so honorable.

So I asked him, “When did you become a Christian?” He was still wearing all the normal Muslim clothes, which was unusual in Kenya, so I assumed it must have just happened.

He laughed and said, “Not today, I am preparing, but not today.”

He was laughing, as were some of the other church members as only a “mzungu” (white guy) could get away with asking a question like that so boldly to a village elder. While I am not sure exactly what was holding him back, it was clear that he wanted to be a part of this church community.

The truth is, his whole family would likely be ridiculed and face persecution by the community if he does accept Christ. It’s a very hard thing, as he probably has a few wives and many grandchildren.

We all walked together for a short time. I was hand in hand with Mohammed. We arrived at the car where we would continue for hours of the day driving through the bush, encouraging our teams, and asking God to give us the land, keep us from getting our vehicle stuck, and get me back to the hotel.

God gave us favor in every way and it was absolutely one of my favorite days ever. In fact, this trip was quickly becoming one of the best out of my 40 trips to Africa. I had met three “men of peace” in two different countries in one trip – something that most people never get to experience once.

As Dick Eastman would say “God has something up his sleeves, and God has very BIG sleeves!”

Pray for Mohammed to give his heart to Jesus!

Since God led us to begin this work in Kenya just over a year ago we have experienced incredible fruit: 15,332 people have heard the Gospel!

349 people have decided to follow Jesus and begin discipleship with our teams!

124 House Churches were planted and out of those 42 have become official churches like the one in the picture above!