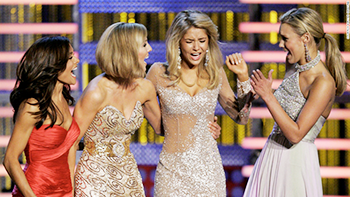 Kirsten Haglund became Miss America in 2008 — after a grueling battle with anorexia.

“As someone who is severely struggling with an eating disorder, you’re mind doesn’t act normal,” she said in a video on the I am Second website. “You really see yourself as horribly disgusting.”

When Kirsten was young she had a passionate love of ballet that consumed her. It also helped her maintain equanimity.

Her mom died of breast cancer when Kirsten was 12, which compounded the anxieties of puberty. 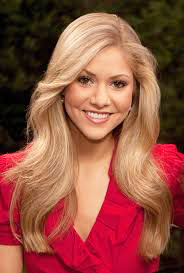 “These girls didn’t look like me,” Kirsten says. “They were a lot thinner than me”

So she threw out her lunch that day and felt exultant, as if she had triumphed over an evil foe. Little did she realize she was succumbing to another evil, the evil of self-image and nutrition deprivation.

She dedicated herself to ballet and pushed herself to do better — extra practices and cutting back on carbs, fats, whatever. She made up all kinds of eating rules for herself. 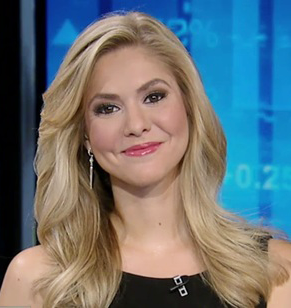 “It’s about food, it’s about losing weight and creating a body type that you want,” she says. “But it’s so much more than that, it is slavery.”

By the time she was fifteen her anorexia had taken over her life. Anorexia told her: “If you stick with me, you will be loved, you will be beautiful, you with be as light as a feather. You will be exquisite.”

But the mirror told her otherwise.

Eventually, her dad and a nurse caught on and decided to intervene. This led to terrible arguments. She felt her dad was against her. She was just doing what she needed to do to succeed.

Reluctantly, she agreed to see a pediatrician about the problem, but her plan was to trick her parents into thinking she was fine.

But then she had a big realization. She couldn’t trick God. He knows all things!

One day Kirsten was on the treadmill and while she was pushing her body, she almost blacked out. Her body wasn’t strong enough.

As her emotions raced, a new realization captured her mind.

She entered into a group to help her with her disorder. She found solace reading the book of Psalms. She resonated with the words as if they were her words. She felt God’s comfort and knew she wasn’t in it alone. 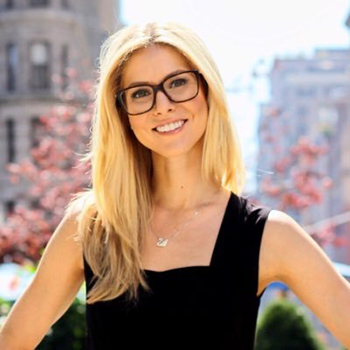 She recognized Jesus was right by her side: “It was like Jesus reaching down and said ‘I got you and I’m here with you. I love you so much that I’ve died for you.’ I read the psalms and I would cry because they were so dramatic and real.”

She learned that as a child of God love and acceptance was a free gift and there is nothing that she could ever do that could keep God from loving her.

“If you’re in bondage to an eating disorder, you’re life is consumed with meeting certain standards, following certain rules and punishing yourself so that you’ll be good enough,” she says. “But through my relationship with Christ and understanding my identity as a child of God, I’ve realized that love and acceptance is a free gift that I could never earn, that grace was given to me by God, and that there was nothing I could ever do that would keep Him from loving me.”

Once she conquered her worst enemy, she won the Miss Michigan and Miss America pageants with God’s help and His guiding hand.