On April 8th he made another bold expression of his faith in Jesus by singing the worship song “Reckless Love” on the social media platform.

“Oh, the overwhelming, never-ending reckless love of God. Oh, it chases me down, fights till I’m found, leaves the 99…There’s no shadow you won’t light up, mountain you won’t climb up, running after me,” he sang.

The song was originally written by Corey Asbury, a worship pastor for Bethel Music. 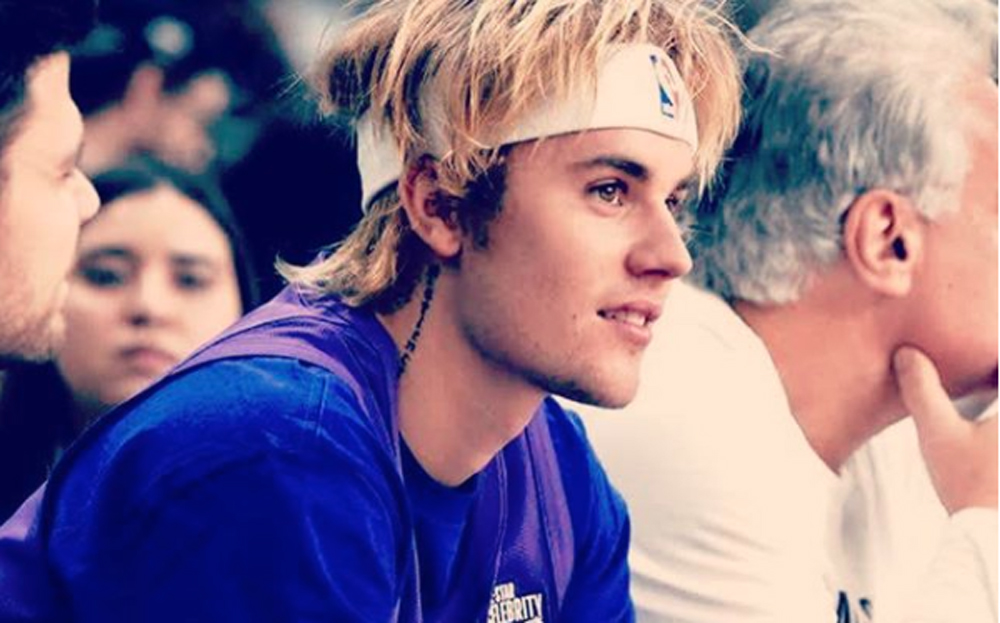 In 2015, the pop sensation made a very public and stunning turnaround in his relationship with Christ, saying he had learned from the error of his ways, following run-ins with the law and an embarrassing slew of bad-boy antics.

“I actually feel better and more free now that I know what I can do and what I can’t do,” he told COMPLEX in 2015. “I’m gonna use my voice for a reason. I think that people, as soon as they start hearing me saying I’m a Christian, they’re like, “Whoa Justin, back up, take a step back.”

Bieber said then he wanted to pursue Christlikeness with increased focus – and he seems to be following through with that renewed purpose. “I do not want to shove this down anyone’s throat. I just wanna honestly live like Jesus. Not be Jesus—I could never—I don’t want that to come across weird. He created a pretty awesome template of how to love people and how to be gracious and kind. If you believe it, he died for our sins.”

“This is the latest example of how the singer has turned his large social media platform into a pulpit. A source close to him says his next album, which is expected to be released late this year or in early 2019, is going to focus on his faith,” CBN noted.

A source close to the singer told The Sun: “He has always been religious but the last two years have seen him grow closer to the Hillsong Church and it has changed his entire life. He has a totally different outlook now.”

“After he finished his last tour he really wasn’t interested in recording any music for a while,” the source also said.

“But his time with the church has revitalized him and although he is working with a lot of the same people who helped to make his last album, Purpose, he is reshaping his sound so it is more in line with the church’s values and beliefs,” the source was quoted as saying, “There are key themes of love and redemption in the tracks he has ­created so far. It will certainly ­surprise some fans.”

At Easter, he told his Instagram followers, “Jesus has changed my life.”

“Easter is not about a bunny, it’s a reminder that my Jesus died on the cross for my sins and then rose from the dead defeating death! I believe this happened and it changes everything! I am set free from bondage and shame. I am a child of the most high God and he loves me,” he wrote in an Instagram post.