The 2011 earthquake off the coast of Japan was the most powerful earthquake ever recorded in Japan, measuring a magnitude 9.0–9.1. It triggered massive tsunami waves that reached heights of up to 133 feet and traveled six miles inland at Sendai.

Incredibly, it moved the main island of Japan eight feet east and even shifted the Earth on its axis by four to 10 inches.

When the tsunami hit, a 67-year-old civil engineer, Mr. Ohtaki, was living in Hokkaido, about 600 miles north of the epicenter. He was not yet a Christian, but God was already calling his heart and he was attending a small church, according to a report by OMF.

Mr. Ohtaki was profoundly moved by the quake and tsunami as he continued to press into his exploration of Christianity. Seven months later, he surrendered his life to Jesus as his Lord and Savior and was born again.

As a new creature in Christ, his compassion for the plight of his people only deepened, but he also wanted to grow in his understanding of the faith.

He decided he would enroll at Hokkaido Bible Institute (HBI) for a year and then volunteer to help with the disaster relief and rebuilding afterward. 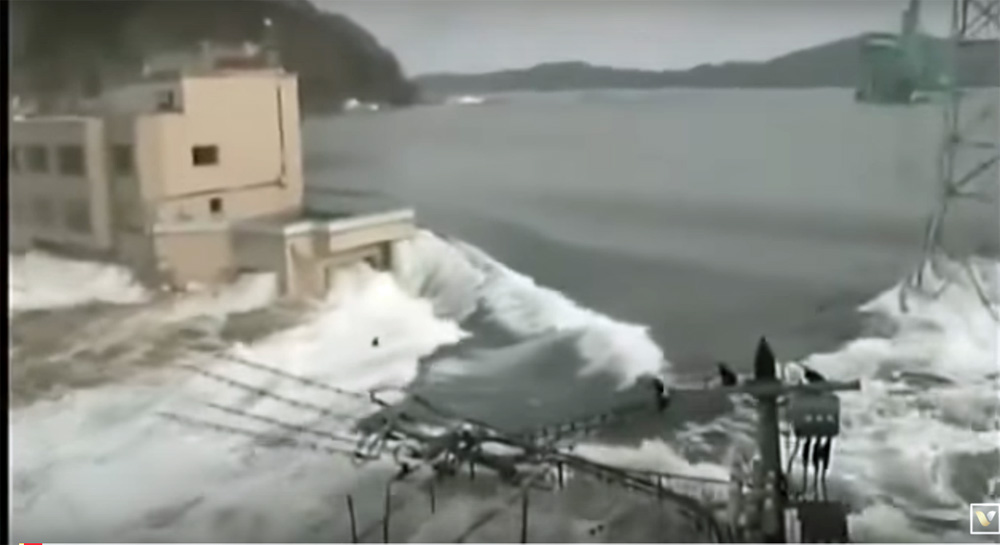 After he graduated, Mr. Ohtaki and three other men from his church near Sapporo went for a week as volunteers to the disaster area. They decided that one week was too short to really make a difference.

A year later Mr. Ohtaki was asked if he would help to set up a non-profit organization called Ippo Ippo Iwate, which means ‘step by step’. As a widower with adult children scattered throughout Japan, Mr. Ohtaki felt free to move south to the disaster area. 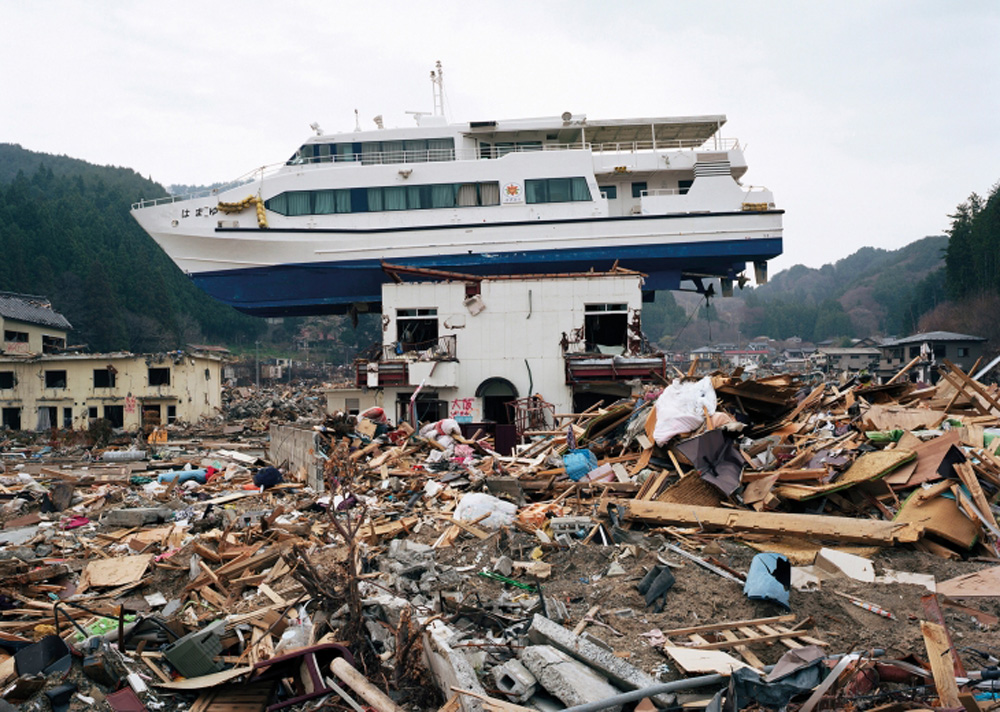 Two months stretched into two years. As he made plans to go home in January 2016, he was informed that Ippo Ippo’s temporary office/cafe had to be moved to a different location.

“Mr. Ohtaki and the staff had never dreamed this could happen. But God, of course, was not taken by surprise,” according to OMF.

God used the skills he had developed as a civil engineer for over 40 years. “God did one miracle after another. One of the regular guests at the café introduced Mr. Ohtaki to the present location, right in the center of town. It was not only ideal for the café, but also perfect as a meeting place for the newly started Hope Church.”

Mr. Ohtaki noted other blessings God gave: “All the expenses were met through God’s people from within Japan and abroad. A cross was fixed on the top of the building showing the way to the only Savior.”

Bureaucratic delays, which might have frustrated some, allowed time for renovation. “We had opportunities to explain to town officials what Ippo Ippo stands for,” he noted.

Mr. Ohtaki began to sense that God was leading him to stay long term, and if necessary to “bury his bones” in Yamada, as the Japanese say.

He has made many new friends, and uses every chance to share Christ by introducing them to his church.

“Recently his non-believing children and grandchildren visited him for a few days. This had never happened in 30 years. He was able testify of God’s goodness to his children.”

“Pray that Mr. Ohtaki can continue to be salt and light in the area. Pray for another staff member for next spring. Pray that God’s work in this post-disaster area will continue.”

For more about OMF’s work in Japan, go here