The heroic French officer killed after he offered to swap his life for a female hostage in an ISIS-inspired terror attack in Trebes, was motivated by his faith and the example of Jesus Christ.

Arnaud Beltrame, 44, a lieutenant colonel in the French National Gendarmerie, left his gun outside when he entered a supermarket where a terrorist affiliated with ISIS had already shot and killed two people on March 23rd.

While he carried no weapons, he had “the sword of the Spirit.” The officer left his phone on so authorities could listen in, according to The New York Times.

Beltrame spent two hours inside the Super U market face-to-face with Radouane Lakdim, a 25-year-old French citizen born in Morocco. 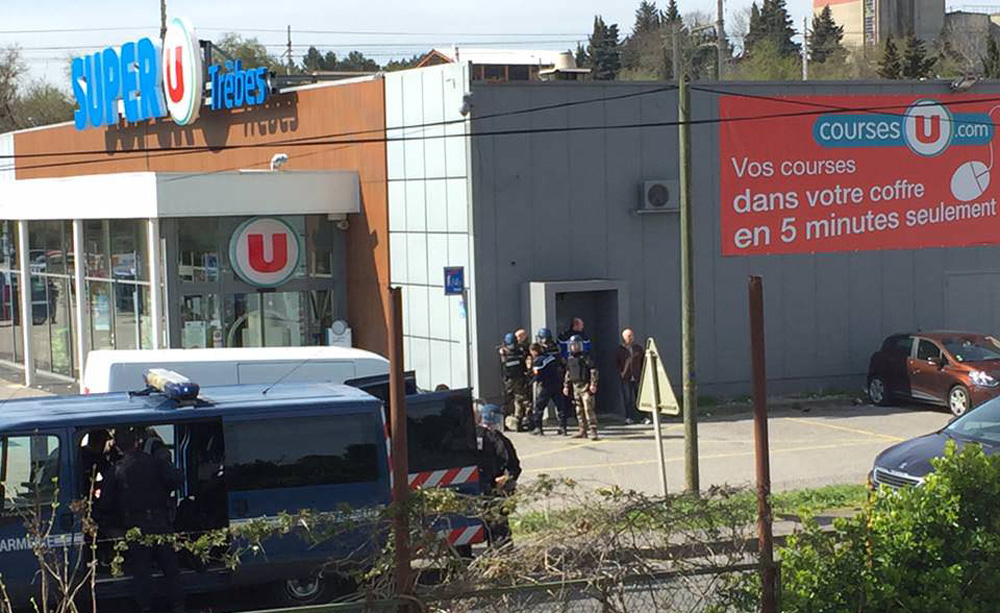 The French officer was a double valedictorian who graduated at the top of his class from military school in 1999 and from the gendarmerie school in 2001. He was deployed in Iraq in 2005 and received military honors for his service there.

Tragically, authorities heard gunshots through the open phone connection, rushed in and killed the terrorist, but Colonel Beltrame had been “seriously wounded” and passed away that night due to his injuries.

Beltrame was born into a nonreligious family but converted to Christ at age 33. During a Catholic pilgrimage in 2015, he prayed to meet the “woman of his life” and a short time later met Marielle, whom he married in a civil ceremony the following year. The couple did not have children.

The French officer and his wife planned a church wedding in June in the medieval city of Carcassonne. Poignantly, he and his wife were married in a Catholic ceremony as he lay dying in the hospital, according to Aleteia.

Colonel Beltrame maintained an avid interest in the history of France and its Christian roots, according to The Catholic Herald. 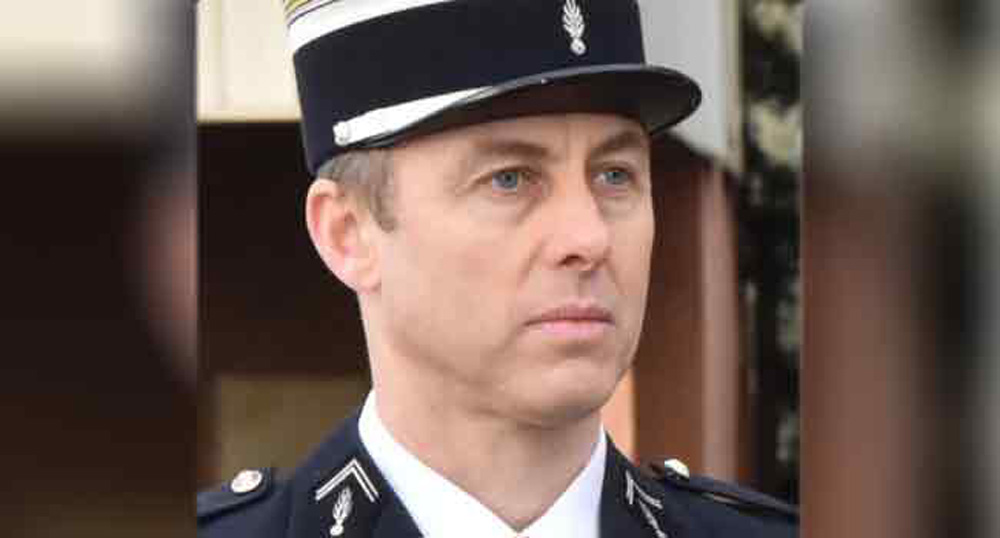 Father Dominique Arz, national chaplain of the gendarmerie, said Beltrame gave the ultimate sacrifice. “We can say that his act of offering is consistent with what he believed. He went to the end of his service to the country and to the end of his testimony of faith.”

The officer’s brother, Cédric Beltrame, said he thought his brother realized he had little chance to survive when he went into the market. “He was very aware of what he was doing; he didn’t hesitate for a second,” he told the French radio network RTL.

Colonel Beltrame’s mother said his act of sacrificial love was not unexpected. “I am not surprised that it was him,” she told RTL. “He would tell me, ‘I am doing my job, mom, that’s all.’”