Best selling author Dan Brown, who has stirred controversy by weaving church-related conspiracies into novels such as The Da Vinci Code, told a BBC interviewer he has rejected the Christian faith.

Tipping his hat to science rather than faith, he said he believes “the laws of physics are enough to create life.”

He described himself as more of an agnostic than an atheist. “I will not presume to say there is no God,” he told the interviewer.

When pressed for further details, he said: “I no longer believe in the God of my childhood — that some deity sent his son down to be crucified for my sins.”

The wonders of creation further the mystery in his mind. “If I lay down under a scarlet sky, I feel like there is something that is a lot bigger than us. I don’t know what it is, I don’t have a word of it,” he told the BBC.

“It’s very hard for me to take that step into atheism,” he added. “I certainly am moving in that direction, but for me it’s still hard to say there’s nothing.”

Brown’s first three books had tepid sales, but his fourth, The DaVinci Code, became an international blockbuster, selling over 80 million copies and generating $250 million in sales.

The novel explores an unorthodox religious history, spinning conspiratorial yarns that the Merovingian kings of France were descended from the bloodline of Jesus Christ and Mary Magdalene, who produced a child.

Many saw the book as an attack on the Roman Catholic Church, and roundly denounced its historical and scientific inaccuracies.

In 2006, a film adaptation of the book was released by Columbia Pictures. 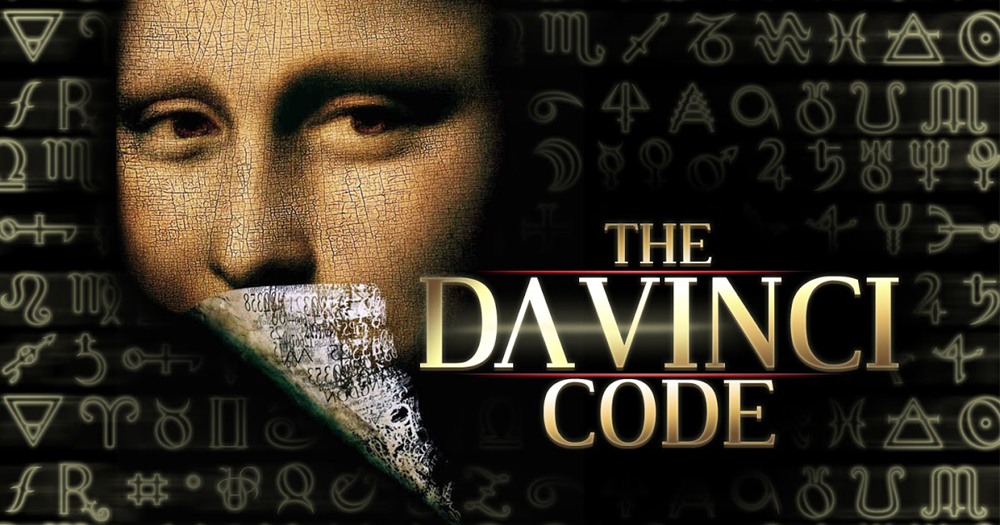 Fending off the attacks, Brown insisted that he is not “anti-religious,” despite evidence to the contrary. In the BBC interview, he promoted his new book, Origins.

The impetus for the book derived from one nagging question in his mind: “Will God survive science?”

“I don’t think anyone who reads this book will think that I have a soft spot for Creationism,” he said.

Brown attacked those who believe the Earth is 6,000 years old and still want Creationism taught in the school system.

In an earlier interview, he stated that artificial intelligence might fill the role of religion in the future.