Bo Copley, the unemployed coal miner who gained national attention after he challenged Secretary Clinton’s statements about the coal industry, is also a strong Christian who was at the heart of the revival that swept West Virginia.

He prayed and fasted before meeting Mrs. Clinton, then invited her to attend a revival meeting that night only a short distance away from their encounter on May 2, 2016.

Now he’s stirred up the political establishment by throwing his hat into the ring as a Republican running against Democratic Senator Joe Manchin. He declared his candidacy for the U.S. Senate exactly one year to the day after his meeting with Hillary Clinton.

“I prayed and labored for some time about whether or not we should attempt this,” he says. “I have some very established and high profile politicians that I will face in the primary, but we know that God goes before us into battle.”

Copley and his wife, Lauren, made the decision together. “I felt in my heart He was telling me to pray with Lauren, TOGETHER. We view marriage as a covenant relationship, and I know that He wouldn’t send me somewhere without her being onboard, or at least revealing to her the same goal,” he says.

“We knelt down at the foot of our bed, holding hands, and we prayed about

running for such a huge office,” he adds. “We went to sleep that night at peace.”

The next morning, Lauren received a letter at her office from a 90- year-old man in Arizona who had seen Bo’s recent interview with Katie Couric.

“If you lived in Arizona, I would vote for you to run for a legislative office in our state,” the man wrote. “Perhaps you should consider running for office in West Virginia. Our country needs more people like you in government.”

Copley and his wife saw the letter as a confirmation from God.

“For the most part everyone has been very receptive, but the establishment people want me to drop out. We have a current sitting congressman, and a current attorney general running against us.”

“We know it’s going to be difficult,” he admits. “There may be obstacles but God is stronger. We expect Him to see us through.”

For more information about his campaign, go here 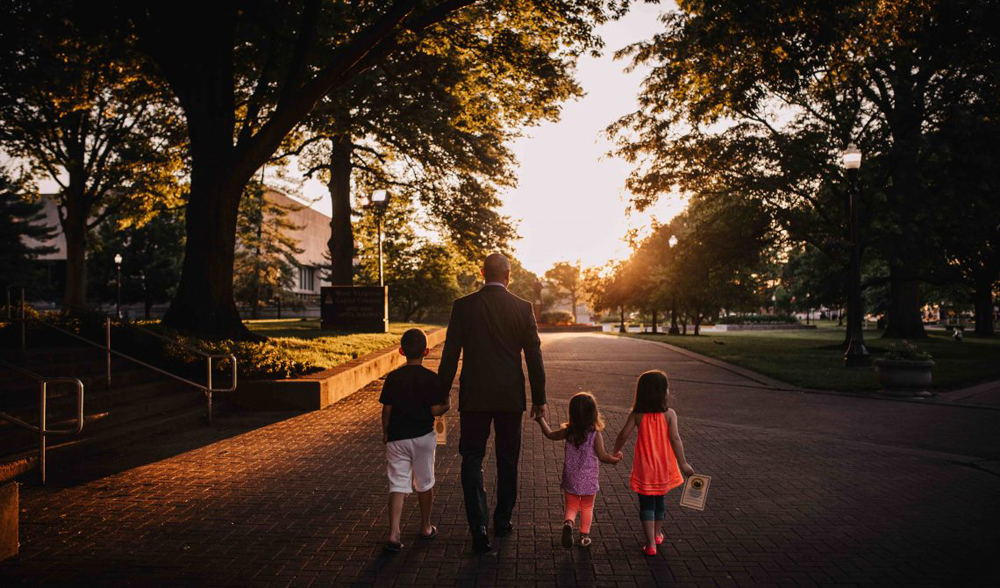