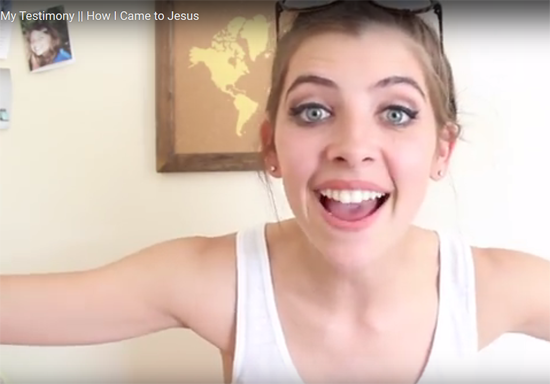 Ten-year-old Kirby Minnick’s divorced dad was coming to visit her in America in only four days – but he never made it. Kirby found out after school her dad succumbed to a heart attack in London.

The bitterness of his untimely passing was compounded by flyers at school just days afterward inviting all girls to attend the daddy-daughter dance. As she looked at the flyer on her school desk, she burst into tears. Her friends asked her what was wrong.

“My dad just died four days ago,” she cried. 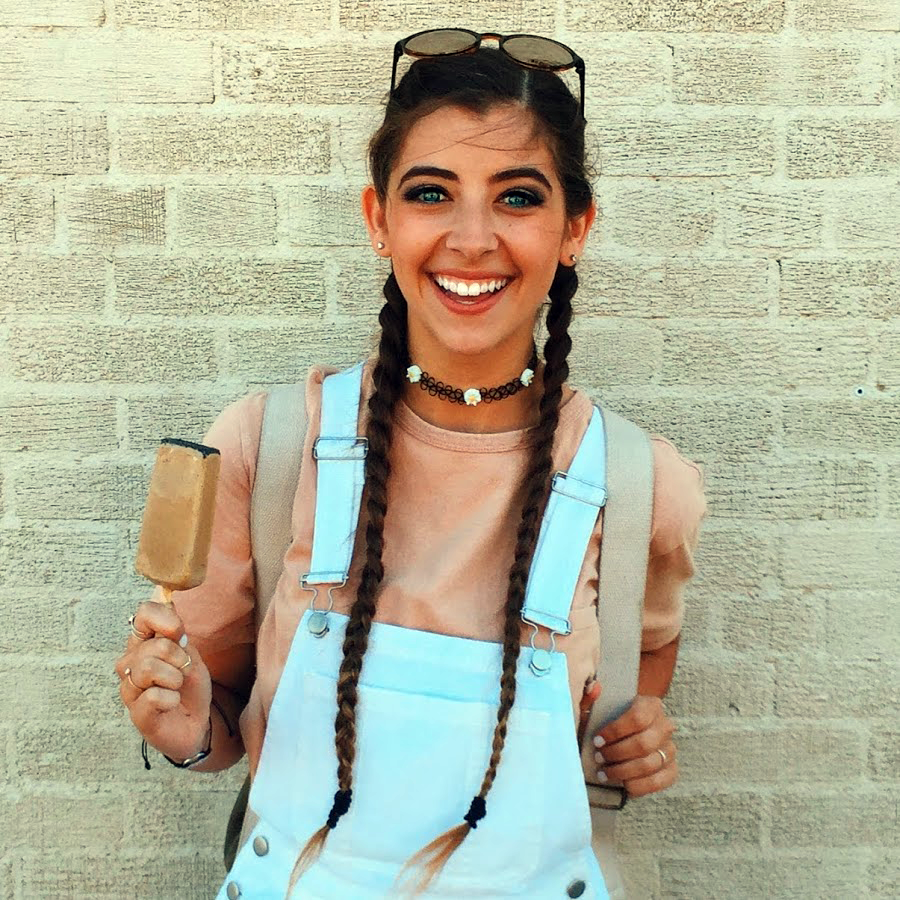 “Eventually, I became like, ‘Ok God, let’s just forget this happened, like whatever, and move on,’” she said. “I began building up walls. I was so mad at God. My depression came back. I was so hopeless. I wouldn’t let people into my life. Eventually I kind of shoved everything into a corner in my mind.”

She fixated on suicide every night. But during the school day in Dallas, Texas, she pretended everything was okay.

“Whenever I went to school I was like the happiest kid,” Kirby said. “I was pretending to be that way. It was a mask that everything was okay and nothing was wrong. I let no one know.”

She traipsed in and out of therapy, blocking entire months and years of her childhood. At first the counseling was to help her overcome her parent’s divorce. Then it was for her dad’s death.

In eighth grade, a classmate began bullying her with passive aggressive behavior, eliciting in her a flood of insecurities.

“I thought I wasn’t pretty enough, I wasn’t smart enough, nobody loved me. I wanted to kill myself,” Kirby said. “I had this journal, and I would write in it every night, ‘I wish I could kill myself. I just want to die.’ Suicidal thoughts took over my life.” 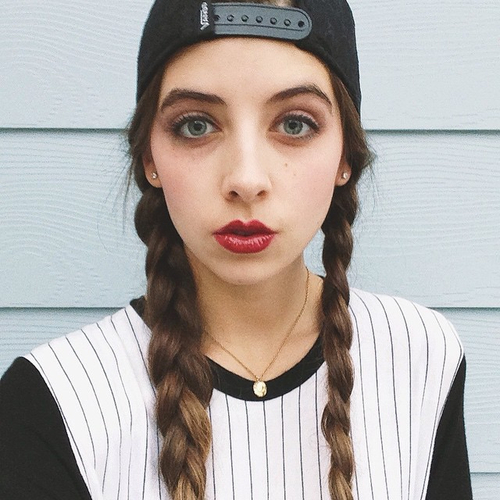 But every time she resolved to carry out her plan, a voice in her head held her back: Just one more day, the voice intoned.

At a Christian summer camp before high school, she was going through the motions, singing the songs she sang every year at the camp. Her mom had heard about the camp and sent her hoping it would help.

“I was like singing, ‘Lord Jesus, blah blah blah,’” she said. Suddenly, God really showed up.

“I felt complete euphoria. It was like my whole body got taken over. It was like God was right in front of me.” Kirby said. “I wish I could summon the words to describe what was going on and what I was feeling. It was like the Holy Spirit took over my body. Time stood still.

Then God impressed this on her heart: Kirby, what’s going on? What are you doing with your life? Why are you thinking these thoughts and feeling this way?

She was confronted with a loving reprimand and she searched for words to justify her attitudes.

“God, I can’t trust You,” she told Him. “I can’t trust anyone. I’m just trying to solve all these problems on my own and pretend like I’m perfect. I don’t want people to see that I’m weak. I hate my life. I’m miserable. I’m done with comparing myself to people.’” 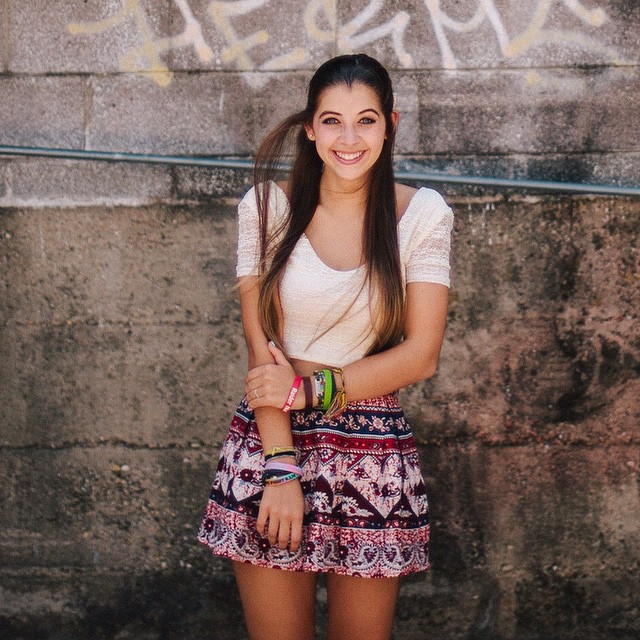 Then the still small voice of the Lord responded: Lay it down. Evil is not from Me. I’m not hurting you Kirby. All those people are.

Then the light broke through to Kirby.

“God is not evil,” she recognized. “God is love. We don’t have to be perfect to come to God. We can be a broken mess. He wants to put the pieces back together and clean us up. He wants to help us become who He created us to be.”

“I truly realized what Christ had done for me, that He died for me. Everything I’ve done wrong, all of the sin and hurt and anger and the worry and the depression, He died for. Then He conquered death so that I could live with Him in this joy and this love.”

Suddenly she gushed with exceeding joy and jumped up and down and screamed praises to God.

While many of her friends became “so lost” in high school, Kirby held on to her God.

“Christianity not easy road. Sometimes feel not there, but call to Him and see Him time after time,” she said. “He gave me awesome opportunities to serve Him and learn more about Him, to learn that, ‘Kirby, you may not have an earthly father, but you have a Father in Heaven who loves you and who is constantly there for you.”

Today, Kirby is studying at communications at college and she uploads videos to her channel, which has 112,000 subscribers.

“I know out finite minds can’t comprehend an infinite God and it may seem scary to trust Him. But it was the best decision of my life,” she said. “It’s true that I may now always be happy. I’ll go through times of depression, anxiety, trials and tribulations. But I will always be joyful when it comes to serving the Lord my God. I am only joyful, happy and alive because of God’s goodness.”

What is life without Jesus like? “It’s hell,” she said. “I don’t want anyone to go through life like I was without knowing God.”