1. Missionary died thinking he was a failure; 84 years later

A medical missionary went to minister to tribal people in a remote area of the DR Congo. After 17 years he returned to the U.S. a discouraged man – believing he failed to make an impact for Christ. But in 2010, a mission team made a sensational discovery. They found a network of reproducing churches hidden in the dense jungle across the river from where the doctor was stationed… MORE

2. Born with a hole in her heart, she saw Jesus before angels carried her home

No one guessed little Giselle had a heart problem until a routine doctor’s check-up at seven months old. But her short, joy-filled life ended with visions of Jesus and heaven, a comfort to those who loved her most… MORE

3. How Mickey Rooney’s encounter with an angel led to his faith in Jesus Christ 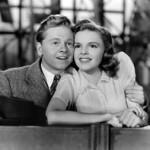 After the deaths of his mother and fifth wife in 1966, Rooney battled substance abuse and financial problems. In the depths of the valley, he had an unusual encounter in a Lake Tahoe coffee shop that he said changed his life…
MORE 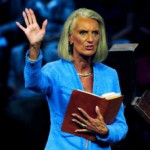 4. Billy Graham’s daughter warns America: Judgment is coming
The second daughter of evangelist Billy Graham, Anne Graham-Lotz, is blowing the trumpet and sounding the alarm, following in the footsteps of her father and with the impassioned spirit of the prophet Joel.
MORE

5. Atheist pilot mocked God until he ran out of fuel in a 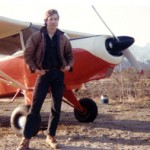 Raised in the secular Seventies, completely un-churched, he had no room for God until he ran out of fuel in an Alaskan storm, miles from his destination…MORE 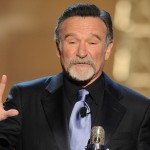 As many were left reeling by the unexpected suicide of comedic genius Robin Williams, a few clues have emerged about a quiet, underlying faith that came to the surface during times of trial – most apparently after one of his stints in rehab…MORE

7. 14-year-old girl given as gift to ISIS commander escapes 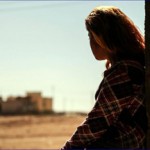 At only 14 she was captured from her dusty village on the western Ninevah plains by ISIS fighters, then given as a bride – a trophy of war — to one of their 50-year-old commanders. By God’s grace, she was able to escape one Friday evening, while he bowed before Allah in the mosque…MORE 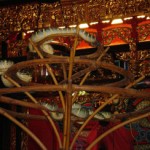 People in the community worshipped her as a snake goddess, brought her offerings, and prostrated themselves before her. But a powerful encounter with Jesus in a dream turned her away from black magic to follow the living, true God…MORE 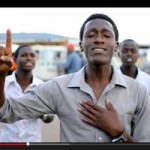 Garbage and filth surrounded their makeshift shanty in a small-scale dump in Kigali, Rwanda. Five years ago, three street boys, David, Pacifique, and D’Amour lived in this squalor, their minds obsessed with survival and numbing their pain…MORE 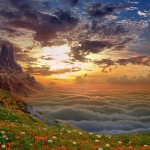 She has been a Christian since she was 19, raised in a conservative church that came out of the Anabaptist movement. In her early 60s, she had such a powerful vision of heaven she could barely speak of it, a vision closely matching other contemporary accounts popularized in recent years…MORE

If you have been blessed by these stories, go here to make a year-end gift to God Reports. All gifts are tax-deductible.

Thanks for your support!